“Every North American should read this book.”
– Alison Bechdel

THANKS to all our Kickstarter backers!

The Most Costly Journey: Stories of Migrant Farmworkers in Vermont, Drawn by New England Cartoonists

The Most Costly Journey is a non-fiction comics anthology of stories told by migrant Latin American farmworkers working on dairy farms in Vermont, and drawn in collaboration with cartoonists from New England (& elsewhere). It is part of a graphic medicine and ethnographic cartooning initiative aimed at addressing the mental health care needs of migrant workers on Vermont dairy farms. The volume features 19 comics adapted from stories recorded from migrant workers that address topics including, loneliness, isolation, separation, depression, substance abuse and other topics. Many of these stories are difficult, even traumatic, showing the sacrifices and struggles of the people whose marginalized labor actually drives the US agricultural system. But they’re also joyful – celebrating survival, family, community, and the ability of each storyteller to direct their own healing narrative.

Praise for El Viaje Más Caro / The Most Costly Journey:

“It’s hard to imagine other people’s lives. It’s harder still when those lives are hidden from public view. But in this book, the unimaginably difficult experiences of migrant and immigrant farmworkers are made vividly accessible. Through their own words, and the simple, direct drawings of their cartoonist collaborators, we see how they got here, what they’ve left behind, and what their long, long days are like. The original goal of this project was to give their subjects a voice, but every North American should read this book in order to understand the disturbing degree to which we all depend on the self-sacrifice of these workers. El Viaje Mas Caro is a profound act of witness.” – Alison Bechdel (Fun Home, Dykes to Watch Out For)

“By calling attention to the mental health needs of Latin American workers on Vermont dairy farms, the El Viaje Más Caro project exposes the suffering born of secrecy, and the unnecessary pain cultivated by the cruelty of our current immigration system. These comics open a doorway to healing for these economic migrants—and bring their experiences to light for all Americans in search of compassionate solutions to our immigration crisis.” – Andrew Aydin (March)

“Imagine becoming a character in your favorite comic book. For Latino residents in Addison County, Vermont, seeing their stories illustrated in print has been key to tackling some of the mental health challenges of migration. Soon, their stories will be available for readers across the United States. “ 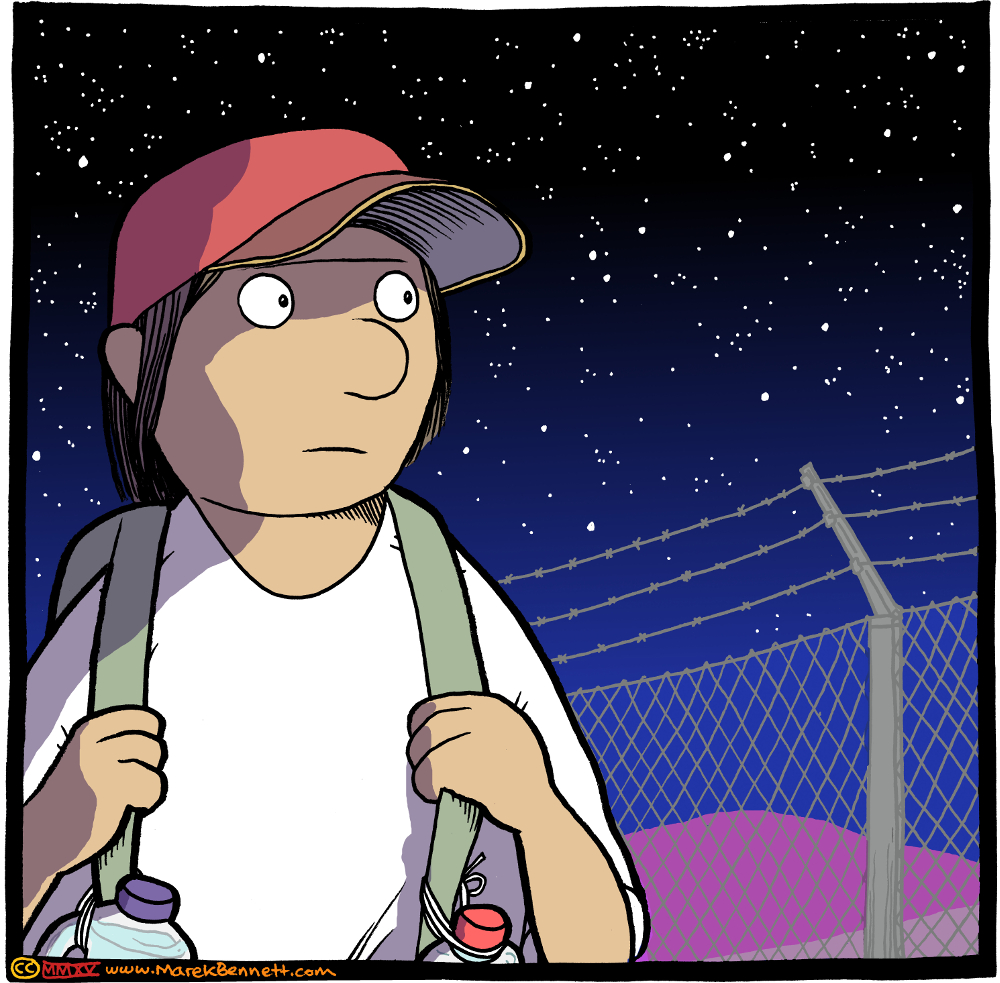 “Many different groups of people, from many different continents, have helped build our state. But from the 19th century through 2019, the stories of immigrants have largely been excluded from the popular image of Vermont.“